To put UN EP to the musical test, Unwinnable’s resident sound engineer Ken Lucas used the game to create sounds which he then remixed into songs. The result is a strange, ambient but unpredictable soundscape that lulls and shocks the listener in turn.

These various screenshots are of projects that led up to the five featured in UN EP. The relation here is more a familial than a temporal one. Some of these eventually became ideas that were recycled in UN EP, but all of them went nowhere for certain. 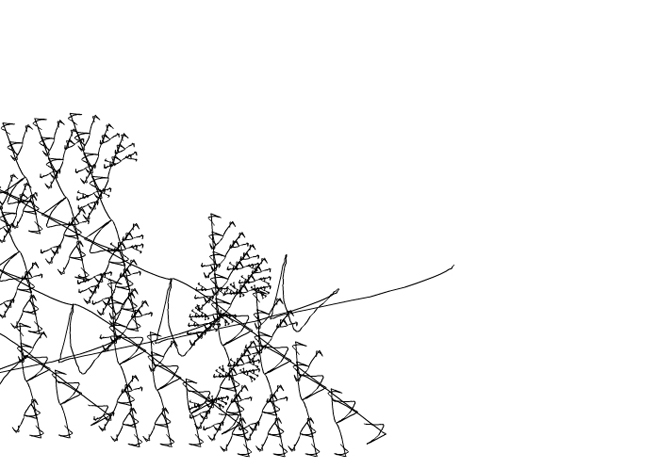 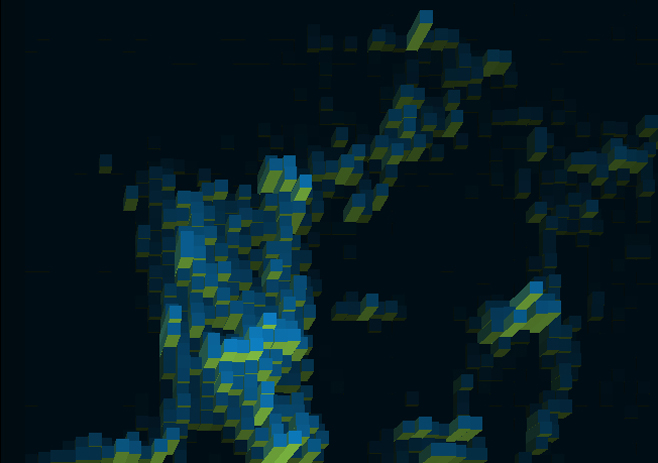 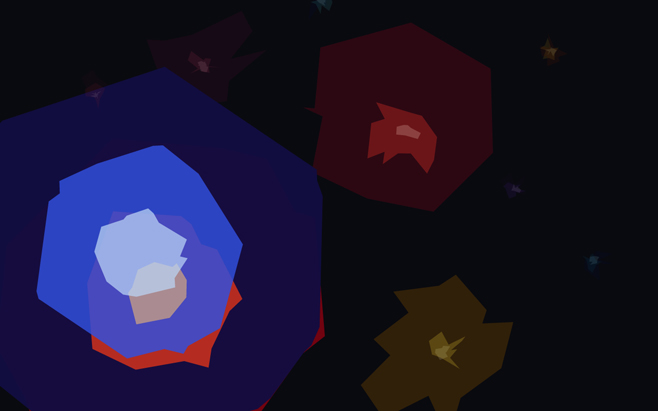 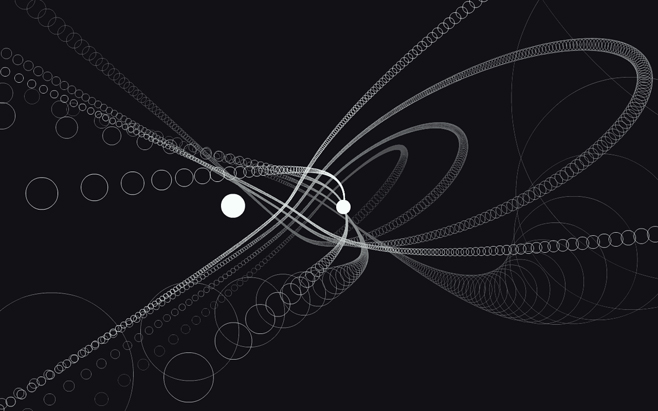 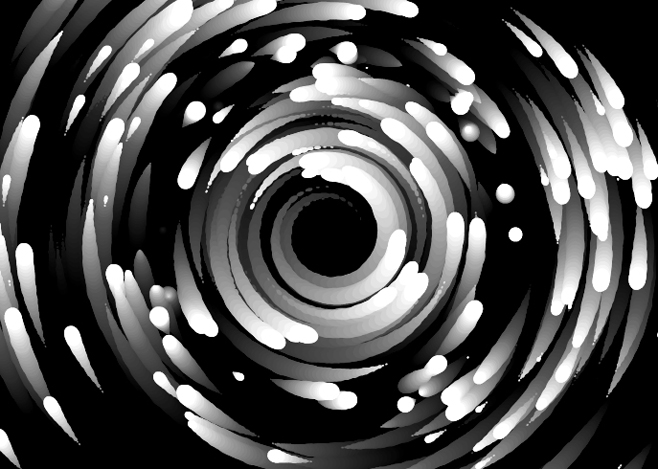 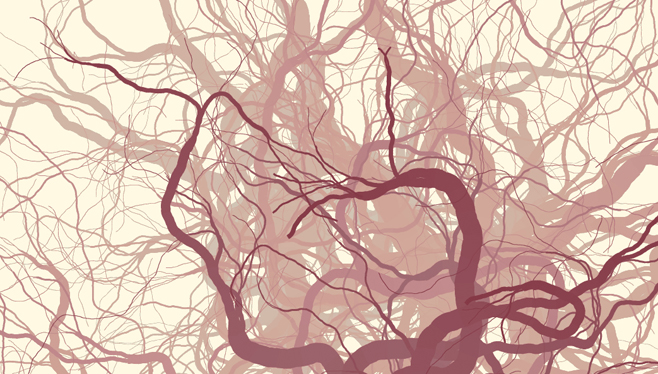 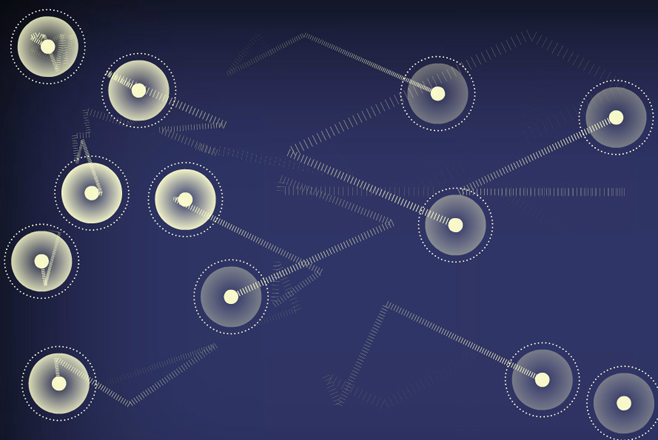 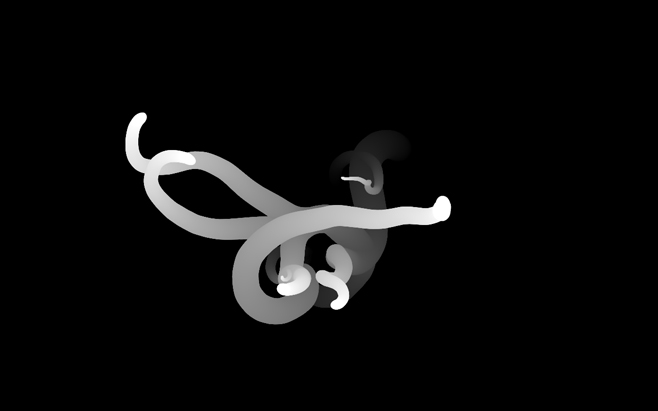 You can play UN EP here. For more on UN EP, read Steve Haske’s interview with Ian Snyder about the game’s development and  Ken Lucas’ interview on the musical aspects of the game.

The Musical Art of UN EP