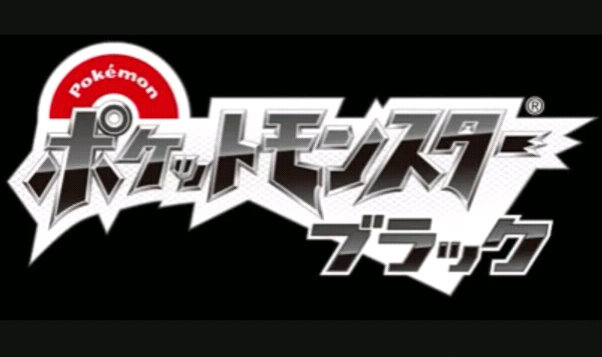 A few years ago around the block from my house, an old lady was sleeping in her bed when a candle she left lit accidentally tipped over. Her house was consumed in the fiery blaze and having no children and being a widow, there was no one to mourn her passing.

The house stood an abandoned, burned-out husk for the next seven years and was without anybody to purchase it. Nobody would inhabit that house. Nature, of course, overcame and the house has became a squatters’ paradise for all manner of beast with four legs or wings, and by proxy, an estuary of all manner of anomalous diseases that would make Dr. House squeal with delight in the third act, “This patient doesn’t have a hormone secreting tumor causing bile to overproduce into sickly flatulence; he has SicSemperRodentia which makes him have cartilaginous bones and no friends. And as we know, there’s no cure for someone with no friends…”

Anywho, in the last two weeks there’s been a lot of rain outside, and it would seem that I have attracted certain roommates into my warm and cozy abode – the kind that eat all your food and then refuse to throw in for groceries. The kind that keep you up all night making a blasted racket.  The squeaky kind, with little beady eyes, and nasty, big, pointy teeth like the killer Rabbit of Caerbannog. 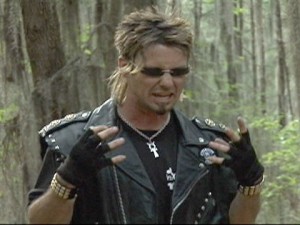 Now is probably also a good time to state my original reason for sitting down and writing an article. On the first day of my infestation, I was given Pokemon Black for the Nintendo DS to review. And it would seem that I would transform from sedentary gamer into the second coming of Billy the Exterminator.

Now, Pokemon Black is the very first Pokemon game I have ever played and probably the only time I have ever really played a game on the DS for more than 30 minutes. I fired it up and I gotta say, I was impressed by the way the intro was done. I knew a little about Pokemon lore from having watched the cartoon a few times and seeing the first Pokemon movie, but this intro took my little noob hand and led me into a mythos that was pretty deep and heavy while still being accessible.  I mean hell, it was written for children, so there would be something wrong with me if I couldn’t understand Professor Juniper telling me to go out there and beat the crap out of wild critters and put them in Pokeballs.

I named my character Bong.

My first Pokemon was a flame type tepig.  I named him Ballface.

Now, sitting in my computer chair playing Pokemon, I had become unaware of an odor that seemed to permeate my apartment. The stench of death had become so intense around me that when someone came in they were like, “You don’t smell that?” My response was, “It smells a little funny in here.” The human mind is amazing in its ability to condition itself to horrifying instances. Upon further investigation, by my bookshelf, there was the dead mouse.

I didn’t do it! Fate or God or something else did it. 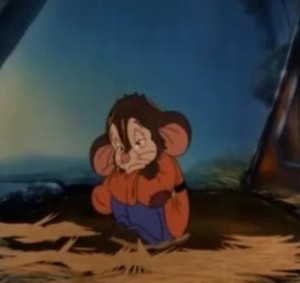 I deduced it was a mother mouse that may have died during childbirth, not ‘cause I’m an awesome detective, but because peeping out from behind my bookshelf were two little, glassy eyes that seemed wet at their rims. I could have sworn that I heard its little broken voice in my mind say, “Mooommaaaa.”

Pokemon Black is set in the Unova region, which is a weird place where my, I dunno, 14 year old  character, Bong, was pretty much told by his mom to travel the world and battle Pokemon. That’s cool man, I’m not going to battle culture with a DS game, and you know what, it would be a boring game if Bong chilled at home eating hot pockets and collected Pokemon in his living room.

So I set off into the vast world with my two stereotyped friends. There was Bianca the flighty blond and Cheren, who is book smart and, from what I gathered from context clue, honest.  The nice touch that the game has that reminds me of the real world is that these two “friends” are hardly that. Every time I turn a corner one of them is hitting me in the face with a Pokeball and starting a fight and then when I whoop up on their ass they are like, “Hey, you know, I was just battling you cause it’ll help both of us.”  I’m sure they probably also spread rumors about me smelling to anybody who will listen. Yay friendship…

The worst part of having mice is when you realize you can’t live in harmony with them.  It’s not like a fairy tale where humans and animals frolic in a cartoonish landscape. Nope. Mice harbor disease. And you need to get rid of them, that’s that. That’s where the weapon of choice comes in. Now ideally a snap trap seemed like the best method, quick and deadly, but I know I’m gonna be waking up at 3 am fiending for a chocolate milk and blammo!

There goes my pinky toe. Gone. Turned to dust or evaporated.

Yeah, so that didn’t appeal to me, poison seemed nice, but one thing I learned from Billy the Exterminator is don’t use poison.  The beasties will simply die inside your walls or underneath your Louisiana home foundation. Then Billy’s gotta put on a plastic suit and dig them out and give them a proper burial. Billy loves animals!

So I went for glue traps. It’s a terrible medieval pad of glue that when baited with delicious peanut butter becomes a Dante-esque vision of mice hell, but the deadly efficiency and the low risk of self harm made it my obvious choice. 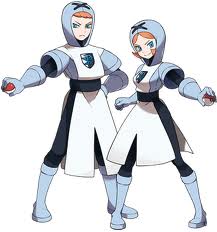 The main bad guys in Pokemon Black is a group called Team Plasma.  You’ll just be walking around Poketown and they’ll be holding rallies and public demonstrations calling Pokemon trainers slave drivers and saying how Pokemon shouldn’t be cooped up in Pokeballs, fighting for the pleasure of their masters and stuff. I couldn’t really disagree, I mean Ballface would come out of his ball and fight weird plant Pokemon in the high grass and then I would trap them and give them names like Dicknose and Bagina.

I am so part of the problem and not of the solution.

But, by this point of the game, about six hours, I understood why Pokemon Black was such a good game. Being a grown ass man, I was having fun with the zen like repetitive tasks of collecting, branding, battling and admonishing weird creatures. It’s super fun. And I can highly recommend it to anybody who’s never played a Pokemon game before. Because I, like Billy, love animals and Pokemon.

The rain relented after a few days and the sun came out once again. It was beautiful, but only for one set of eyes in my apartment. The other lived in heaven with God and the old lady from the beginning of my tale.

George tweets every time he writes an article, thats about 6 times a year follow him at @GeorgeCollazo

From Baseball Bats to Broadswords