I watched All Star Superman on Bluray last night. It was a fun flick. Based on the Grant Morrison and Frank Quitely comic book series, screenwriter Dwayne McDuffie translated the scope of the film’s source material very well (which is a massive accomplishment).  However, while watching the movie, I couldn’t help but reminisce about another Superman animated project, The WB’s Superman: The Animated Series. 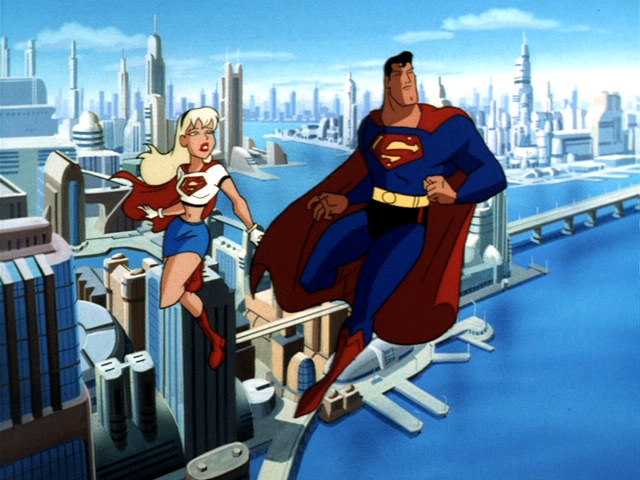 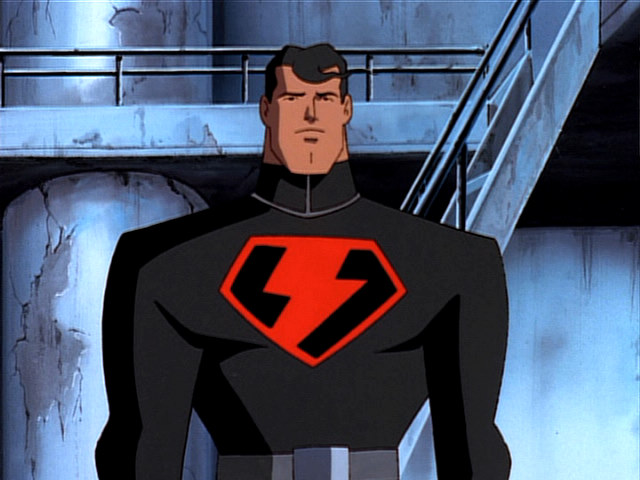 Released ten years after Superman’s 1986 reboot in The Man of Steel, The producers of Superman: TAS took the same approach to Superman as they did with Batman.  Using elements from both said reboot and the more archetypal Superman seen in the 1950s TV series and the classic comic books, they distilled these elements to make the most iconic Superman since the first Christopher Reeves film.  They even managed to sprinkle in some of their own additions to the mythos, expanding the canon of the Man of Tomorrow. It was no surprise that Superman: TAS was nominated for an Emmy too.

One of the series’ greatest strengths was the writing staff. Paul Dini, Bruce Timm, Hilary Bader, Alan Burnett, Stan Berkowitz, Mark Evanier, Keith Giffen, Steve Gerber, Evan Dorkin and Sara Dyer all brought their affinity for Superman and his world to bear and it showed. Mixing old and new, the writers gave audiences a series that featured a confident Clark Kent, a vivacious Lois Lane, a slightly cooler Jimmy Olsen, a grumpy Perry White and a devious Lex Luthor.

Dini, Timm and company kept John Byrne’s vision of Lex Luthor as the untouchable billionaire industrialist with a penchant for mad scientist experiments, but they also stuck with classic versions of some of Superman’s enemies, like Mr. Mxzlptk and Parasite.  They also added new villains like Mercy Graves (Lex’s chauffeur/bodyguard) and shock jock turned electrostatic femme fatale, Livewire.

At the time, DC had a bit of a ban on any Kryptonians surviving the death of their home. The cartoon, wasn’t held to the same ban and brought back numerous elements hitherto forgotten. They brought back Jax-Ur and Mala as the Phantom Zone Criminals. Another major return was that of Superman’s cousin Kara, better known as Supergirl.  No longer a shape changer from a pocket universe who dated Lex Luthor’s red-mained clone (with the original Luthor’s brain inside the clone’s cranium, of course), Supergirl returned to her roots as a Kryptonian understudy, as the Girl of Steel.

Much like Gotham City in Batman: TAS, Metropolis is just as much a character as Lois Lane or Jimmy Olsen.  Incorporating assorted aspects of Superman’s (at the time) nearly sixty-year history, the producers gave the audience a Metropolis with a timeless, retro-futuristic feel.  Yes, there’s a shock jock, but there are also the seedy speakeasies of Suicide Slum. The Metropolis of Superman: The Animated Series danced that line of modern and retro masterfully.

Superman: The Animated Series is one of the most fun iterations of Superman and it compliments All Star Superman perfectly.  The series is still in print and available in several DVD sets.